It’s time for yet another installment of everyone’s favorite blog segment, Everyday Horror. Today’s entry is people who have web pages that automatically play video. Jackasses who do that deserve to be eaten by a giant prehistoric bear. 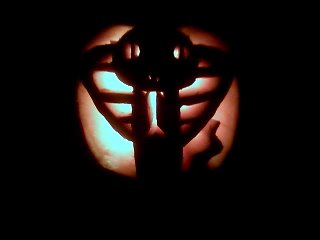 Wait, no, that’s not it. Today’s everyday horror is actually about people who spend way too much time carving pumpkins. It’s a pumpkin it’s meant to be either a) looked at or b) smashed. Spending inordinate amounts of time trying to come up with clever designs or carving them into pumpkins are just proving that they have way too much free time and should probably be doing more productive things like calling their boyfriend/girlfriend.

The pumpkin on the right was inspired by Snakes on a Plane. And while it doesn’t truly capture the awesomeness of that great internet movement (it is not biting somebody’s face) you have to appreciate the dedication to such a noble cause.

Still, it’s way overkill for this much work to be put into a pumpkin. It’s a pumpkin and will be gone in a week. Just leave it sitting there, uncarved. 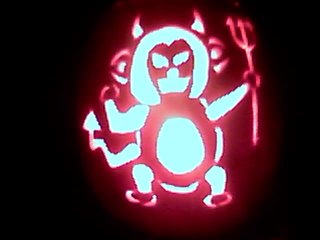 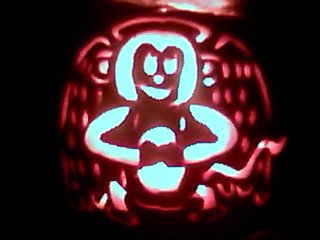